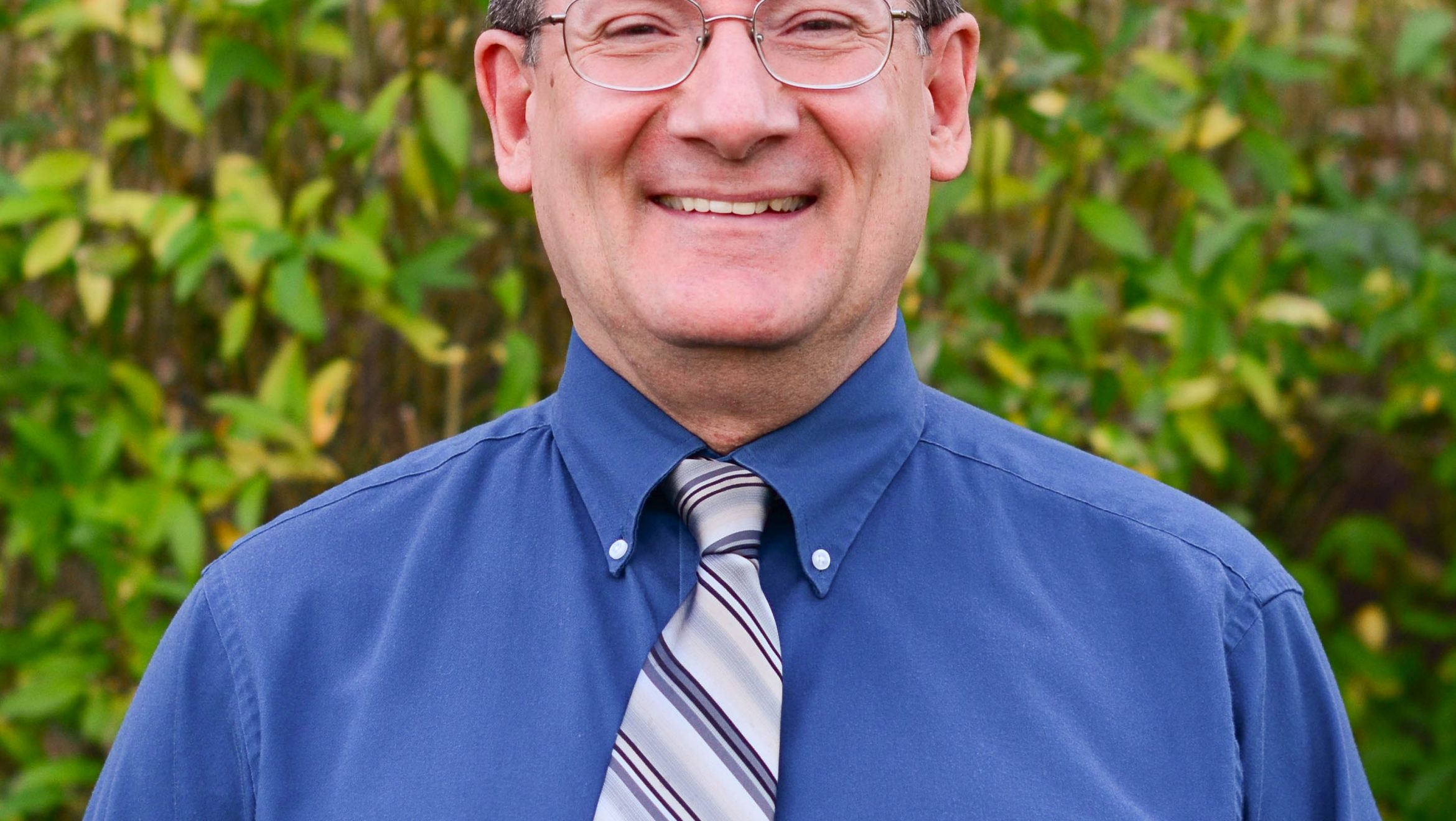 Some folks feel like the music selections during Lent should reflect a somber kind of mood. However, that is not necessarily true. Look at the excerpt below from umc.org. It shows the possibility of using quite joyful music on Sundays during Lent –

Lent comes from the Anglo Saxon word lencten, meaning “lengthen” and refers to the lengthening days of spring. The forty days represents the time Jesus spent in the wilderness, enduring the temptation of Satan and preparing to begin his ministry… Sundays in Lent are not counted in the forty days because each Sunday represents a “mini-Easter” and the reverent spirit of Lent is tempered with joyful anticipation of the Resurrection.

Why do we have an organ prelude? After much research, I have discovered that different congregations have many different ways to behave as they enter the sanctuary for worship. Some church congregations are very chatty as they enter and use the organ prelude almost as background music. Other churches have their congregants enter in silence and use the organ prelude as an opportunity to pray and focus their thoughts on the worship service to come. In this way, they can leave the concerns of the outside world behind and focus on worship within our sacred space.

Why do we have an organ postlude? The organ postlude is the way that we send the congregation back into the world. It is often a joyous piece that energizes all as they leave worship and re-enter the world. It is perfectly appropriate for congregants to leave during the playing of the postlude. However, there may be those who would prefer to stay for the entire postlude. This is also appropriate. Our members are encouraged to choose what works best for them in how they treat the postlude time.